It came to my attention back in 1999. I used to play a lot of tennis and run about 30 miles a week back then.  From time to time, the pain in my right hip was starting to get sharp and hot. An orthodepic specialist examined my x-rays and told me that I had the beginnings of osteo arthritis in my right  hip.

I asked him what my options were for relief and he told me that I would eventually need a THR. After he described what a THR was to me, I asked him "who volunteers to have this done to them?" He said that I would be back when the pain became intolerable.  He estimated that I was about 3 to 5 years away from calling him. 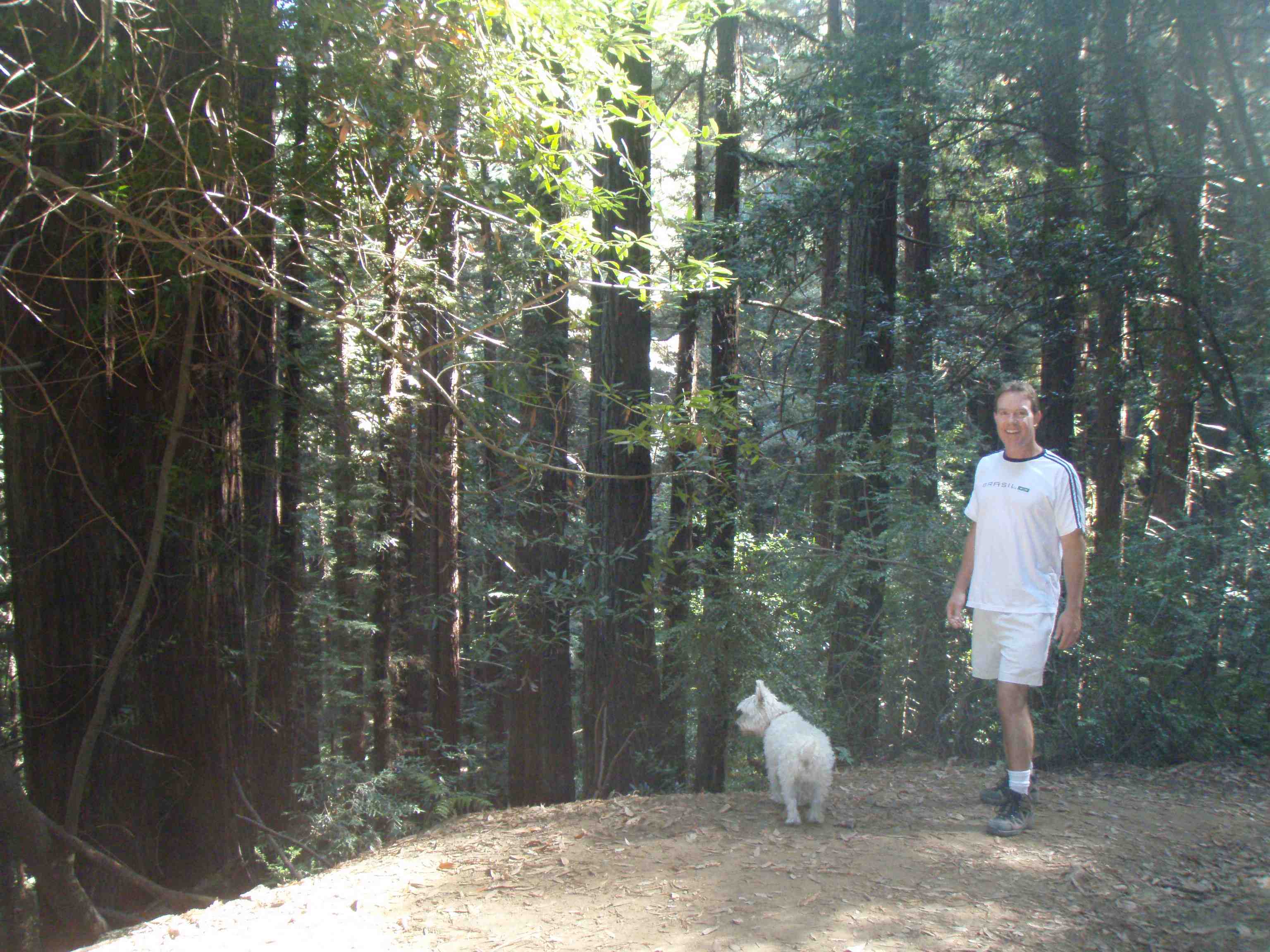 Well, fast forward to 2011. I'd managed to outlast the doctors prediction by essentially doing less and less of the things that caused my hips to hurt. But now instead of just my right hip...I now had advanced arthritis in both my right and left hips.  And I could barely walk more than about 100 yards without experiencing debilitating pain.

So, I started searching the Internet for the latest information on hip arthritis relief. I'd heard that stem cell research was getting close to a solution. But what I found was that a relatively new procedure, in the U.S.,  had been invented in the UK about 20 years ago called "Hip Resurfacing". I spent countless hours researching hip resurfacing as it sounded like a far better solution to my problem than a THR.  I found Vicky Marlow's web site and read all the information and watched all the video's.  I emailed her that evening regarding my situation. She wrote me back almost immediately and said that if I could email her my recent x-rays, she would have Dr. Bose evaluate me as a canditate for hip resurfacing. I got the x-rays the next morning and sent them off to her. By the next day Dr Bose had responded to Vicky that I was an excellent candidate for hip resurfacing.  I was elated and scared, all at the same time.  I'd had knee surgery about 11 years ago and the experience was terrible. So to say that I was hospital and surgery phobic would be a gigantic understatement.  But I knew I had to do this to get my life back.

I didn't have health insurance and I wanted the most experienced surgeon and the device with the best track record. Given these factors, Dr. Bose was the right choice for me. So now I had to wrap my head around going to India for major surgery on both my hips. A bilateral hip resurfacing half way around the world. Yeah, I was pretty much a total psychological wreck when I first started contemplating all that I would have to do in order to put myself in a situation that scared the beejeesus out of me.  But with the help of many people from the Hipresurfacingsite Forum as well as friends and some psychological professionals, I was able to get it done. I also had a very close friend that insisted he go with me. I'm lucky to have people that were more concerned for my safety than I was. His presense was at times , a god send.

I spent a total of 6 weeks in India. 3 weeks between surgeries.  The whole thing went off with barely a hitch. The Apollo Hospital and staff were outstanding. Nothing like what I'd experienced in the US.  Tears well up in my eyes when I think about how nice they were to me!  I would not hesitate to go back to them if need be.
Although most people only go for one hip at a time and spend about 2 weeks, I knew up front that I would be spending 6 weeks in India due to my situation. So I just kept telling myself that as long as I could put one foot in front of the other,so to speak and stick to the plan, it would work-out just fine. And it did. Now that the hard part is over, it didn't seem ike such a big deal. But I guess that's how life works. I'm sure glad it worked out that way for me.
I am now about 5 months post-op on my right hip and 4 months on my left hip.  I'm hiking in the Redwoods about 3 to 5 miles  a day and swimming a couple of times a week. I feel great! Although I can't wait to get back to all the things I've quit doing over the years, I'm taking it slow and by the book. I think these new hips can last a life time for most of us and I want to get the odds in my favor as much as possible.

PS:  For those who chose to go to India, Vicky has a very complete overview of what to plan for and bring in order to make the journey as enjoyable as possible. DVD's, books, Skype and a hotel with good cable TV help a lot. I love good coffee and about the only thing I wish that I had brought was a pound or two of Peets coffee. It's hard to get coffee like this in Chennai. All the hotel rooms and even the hospital rooms have coffee makers in them.

Most people  are going to be staying maybe 10 days after they leave the hospital, and that's such a short time that it's almost over before you know it. Ask for wheel chair service as soon as you get to the airport. Crutching it around the airport is no fun.

I hope this helps anyone who's considering India and Dr Bose as an option. If you have any questions, don't hesitate to contact me on Vicky's Hip resurfacing forum.