Started running to lose weight July of 2006 at the age of 47.  I was an overweight couch potato who never was athletic, however enjoyed bike riding, sailing, kayaking and snowboarding.  The last time I ran was at age 16 during soccer practice.  The furthest was about two miles and used to feel ill after that.  By the summer of 2007 was up to four miles six time a week,  bike riding about 12 miles four or five times a week and swimming 1/2 to 3/4 of a mile four times a week.  I had completed the Red Cross life guarding class and was contemplating doing that a few times a week. I had lost 55 lbs. Towards the end of that summer felt hip pains and stiffness, figured some type of "itis" but not arthritis.

In October, reduced my running to two miles five or six times a week.  Strange, felt better after running.  In retrospect had some left low back pain and stiffness that I now recognize was from the hip.

January of 2008 started playing touch football.  Kept "pulling" both quads, worse on the left side.  My left knee, which I had sprained four times over the years, was loudly clicking after running.  My wife "made me" go to an orthopedist for that.  There I mentioned hip discomfort, so they filmed the hip and knee.  Knee ok, but I can read x-rays and my heart sank when I first noticed bilateral cam type FAI.  I crashed when I realized that the left hip was bone on bone.  I was told that I would need a THR in a few years and to stop running and any other impact sports. I told the OS that I would run and play touch football the next day.  Well, that was the last time I walked without pain and a limp on my God given hip.  Two months of no sleep with constant throbbing aches and pains from my low back to calf resulted.  It calmed down in early April but any real activity would bring pain and sleepless nights.  I got an MRI and one month after my first visit saw the OS again.  He told me that I could have a ceramic on ceramic THR at anytime.  I knew what that meant, no impact sports.  I had heard about resurfacing and vigorously researched it having access to on-line medical libraries and much of Medline.  I stumbled on Dr. Su when looking for someone who would take my insurance.  What I really liked about him was that he was not selling me on resurfacing.  He answered my questions, told me what the benefits over THR were supposed to be and what others had done with it.  He also told me about the downside.  Another thing I liked was that when I told him that I had tried at least five different NSAIDS without relief, he had no problem prescribing Vicoden.  Medical dogma is that NSAIDS are always the necessary and sufficient treatment for arthritis.  This is not always true. 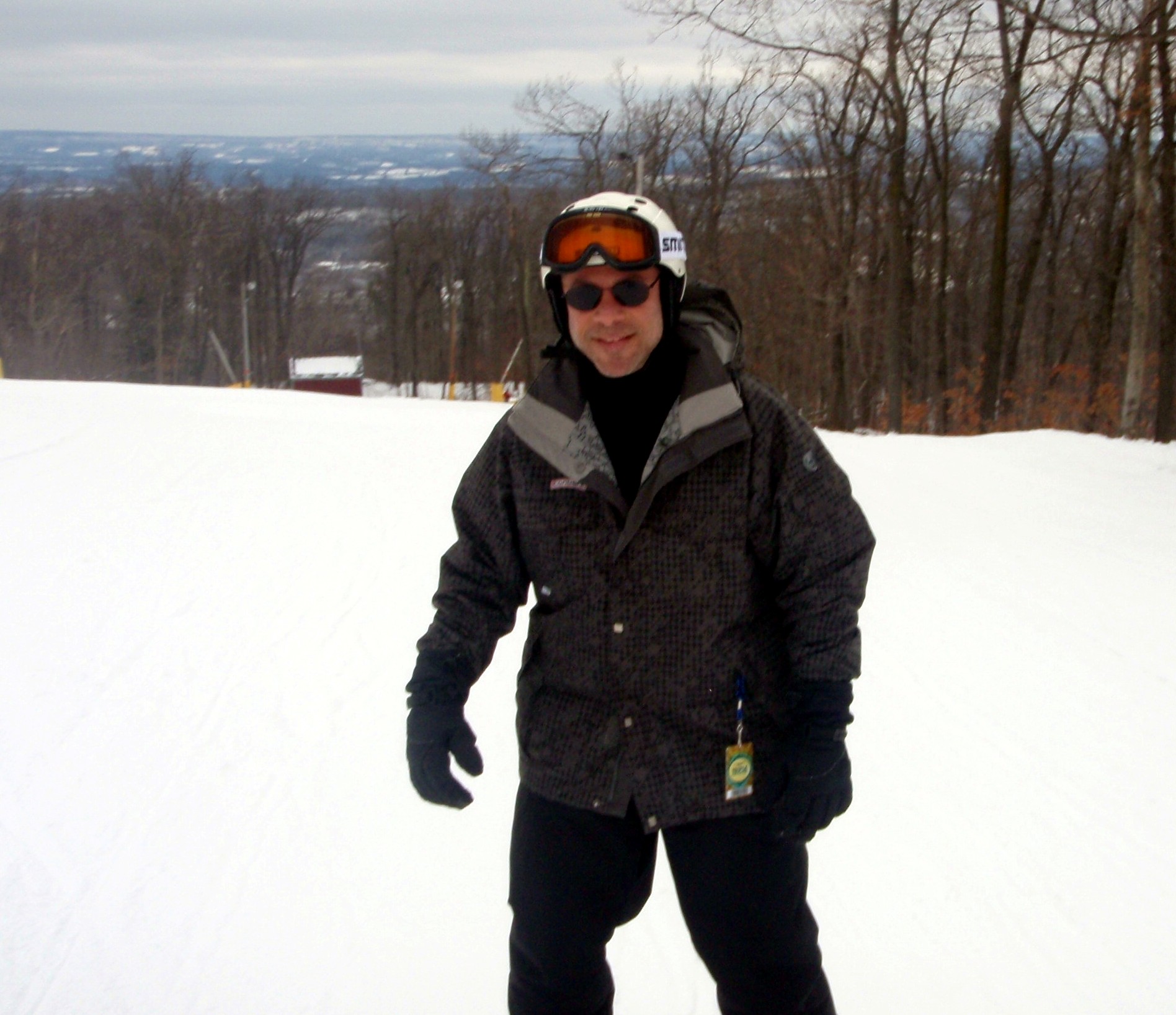 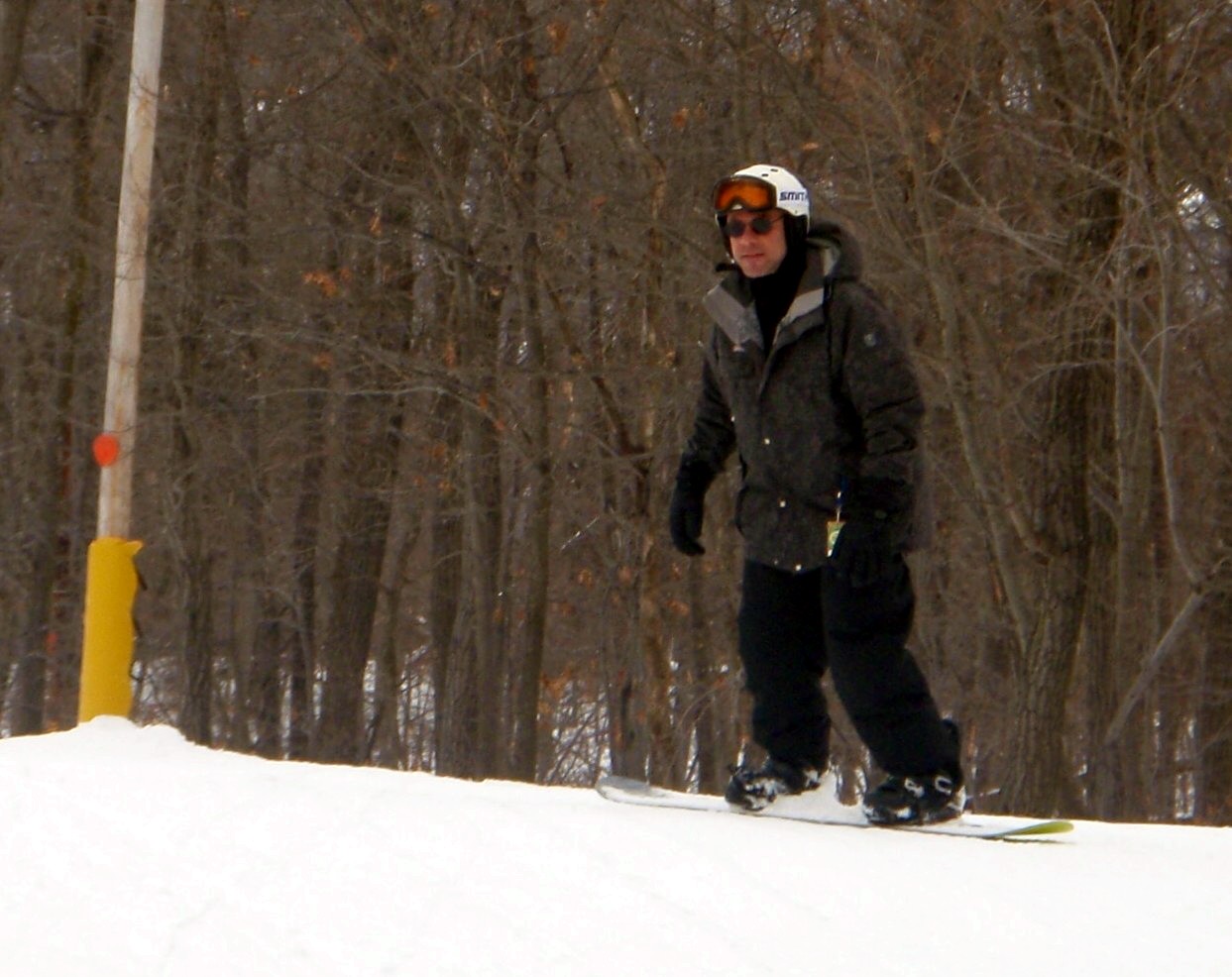 Waited till Halloween of 2008 to have the surgery.  The exact date chosen to match my morbid sense of humor.  Would have had it before the summer but for a variety of reasons waited.  The pain sucked the life out of me.  I was no longer in constant discomfort BUT any real activity could bring on days of agony and sleepless nights.  I was in fear of how much I would have to walk, working 12 hour shifts largely on my feet did not help.  Enough narcotics to quell the pain would give me itching and insomnia.  Could not take them within 12 hours of working.

The procedure went well however the spinal may have been a few dermatomes too low as I woke up in agony.  Took a while but the epidural worked like a charm after it was finally hooked up.  The entire staff at The Hospital for Special Surgery was great.  I actually liked the food!  I saw Dr. Su the next day.  Showed him my trick of walking unaided less than 20 hours after surgery.  He was not amused.  I was cleared to leave post op day one but PT had left, so could not show prowess with crutches on the stairs till day two. 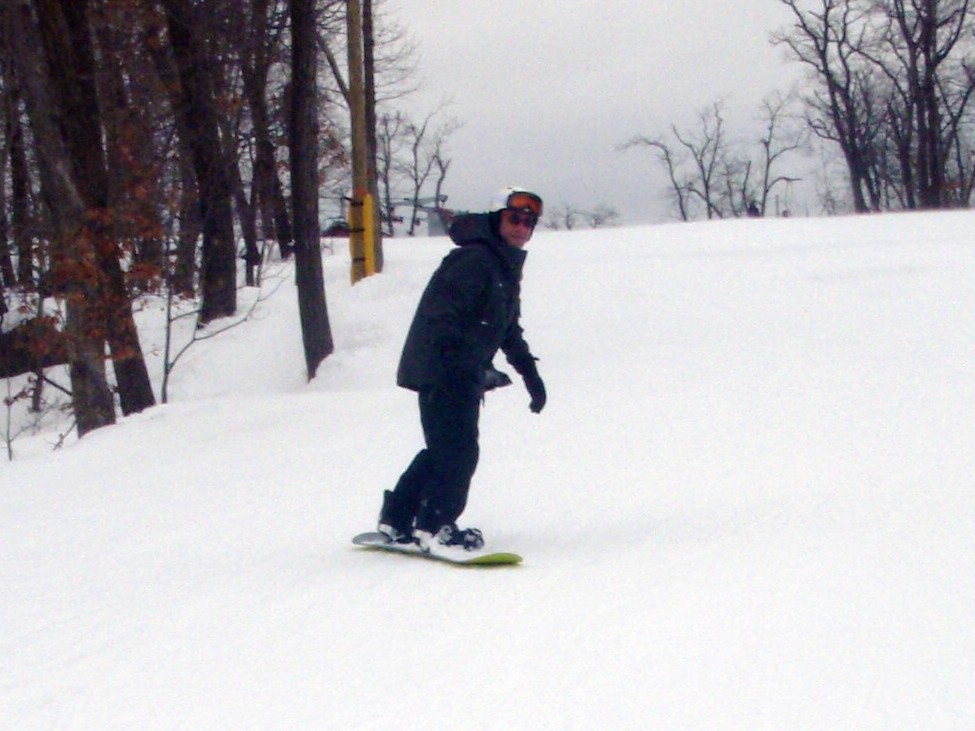 Probably from a combination of overdoing it early on and slow healing, did not "lose" the cane till the first post op visit at 5 1/2 weeks.  Actually left it in the car by accident at HSS.   Made a BBQ my first night home, went on the spin bike the next day, drove my stick at six days, took a bike ride at three weeks (at the conclusion of a one week rest period due to paranoia from pain), started running at just over four months, started the new to me sport of mountain biking at five months and resumed snowboarding 12/30/09.  I was really scared the night before snowboarding, falls can be brutal, got padded shorts.  I did some things way too early.  Foolish, could have wrecked it.  Only continuing issue is illio-psoas pain with v-ups, strait leg lifts and the like.

I will take that and run with this thing as hard, far and fast as I can!