My name is Michael, I ‘m a 56 year old firefighter and a Captain on an Engine Company in Florida. I’m also a twenty sixth year veteran. I work at a station that averages fifteen to twenty runs a day. The station is also two story and has a pole. 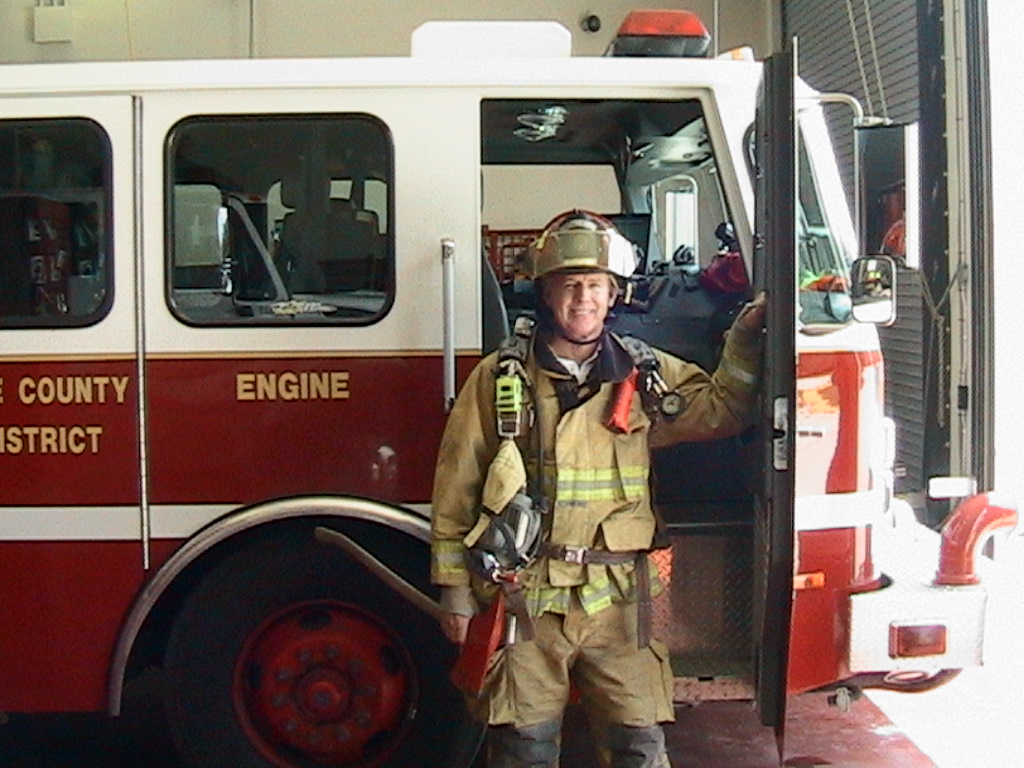 So including my emergency and non emergency runs, I go up and down the stairs on average probably twenty to thirty times a day. We have a wide variety of calls from building fires, brush fires, car wrecks to all types of ems. In 2004, I was diagnosed with osteoarthritis in my right hip. I immediately knew what this meant. I would probably have to retire. I went to a ortho surgeon and got the total hip story, but I knew not to have one at 53 years of age. I had gone to a number of hip dislocation ems calls and knew what to expect from a conventional total hip. It might be okay for the elderly but defiantly not for the young and active. I refused to have a hip replacement, because a doctor never would have released me to go back to work with my job description.

A friend of mine told me about a story on sixty minutes about a new procedure being done in India called Hip Resurfacing. To make a long story short, I went through an insurance fight from hell to have resurfacing done here in the states. Doctor Gross, whom I found out about on Surface Hippy performed the surgery in July 2006. I was out for six months of rehab, then returned to full duty with no restrictions. I am almost three years post op and have not changed my lifestyle one bit. I’m an avid sportsman, I hunt, fish, dive and snow ski and all with no problems and I don’t worry about hip dislocations.

Thanks to resurfacing, I am know back to full duty with no restrictions.

So no matter what your profession and you need it. Do IT !